Since the beginning of 2015 the value of the yuan against the dollar has weakened, devaluating more than 6% in 2016. Meanwhile, a large amount of capital was taken out of China. According to Bloomberg’s estimation China has suffered more than $1.7 trillion in capital outflow since 2015,  and a large percentage of this out-flowing capital used for overseas real estate investments. Some of it might also be part of money laundering. To slow down this outflow and fight money laundering the State Administration of Foreign Exchange (SAFE) is introducing restrictive measures that will be implemented from July 1 2017.

Individuals will still be allowed to transfer overseas up to 50,000 USD annually. However, this money cannot be invested in real estate.

Individuals, who wish to transfer higher amounts, have to submit a formal request to the regulator, state their reasons and wait for regulators to evaluate their case. Furthermore, financial institutions are obligated to document all transactions.

Since January 1 2017, customers of the Bank of Shanghai and China Merchants Bank are required to complete a form if they want to exchange RMB to foreign currencies through mobile bank apps.

Four main changes according to the new regulations:

Financial institutes in China are requested to report to SAFE when –

Last year, some multinational companies experienced a delay in overseas money transactions – from an average of 2-3 days to over a week now. Furthermore, new limits were introduced: companies can only take out of China an amount equal to 30% of their assets in China, as oppose to the 100% of their assets that was acceptable before.

Read more about our financial services for international companies in China, click here. 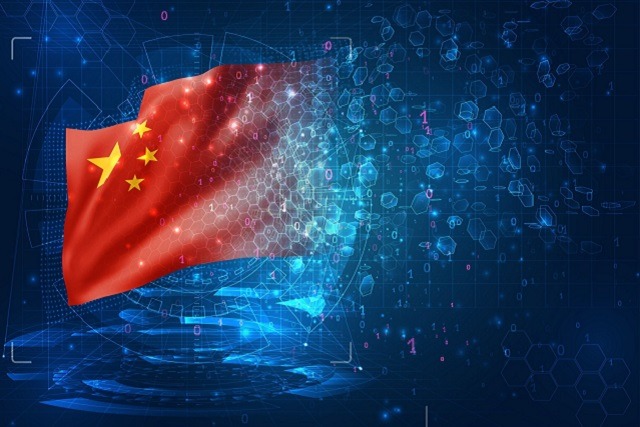 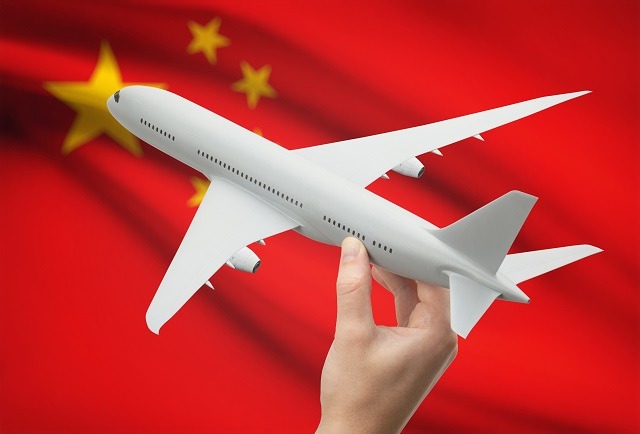 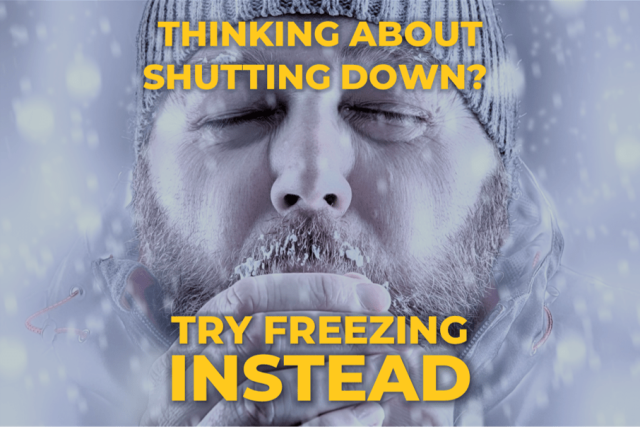