In the run up to the biggest festival in the Chinese calendar, as we begin to put the events of 2020 behind us, we thought it would be nice to bring some of China’s less familiar sides to light.

How many of the following facts did you already know?

The name Ketchup has a direct lineage to 17th century, when it was used by people from Fujian in southeastern China as a name for a pickled fish sauce. They called the delicacy in the local dialect kôe-chiap or kê-chiap (i.e., the salt of the pickled fish).

China is the provincial owner of all the panda bears in the world, including those pandas that reside in other countries. The world’s largest Panda Breeding and Research Center was established in 1987 in Chengdu, the capital of Sichuan Province. Did you know that every panda born in the world is sent by FedEx to China? Yup, this is done to preserve and expand the gene pool.

Rice was a significant component of important culinary discoveries. For example, ice cream in its first form was invented in China in 200 BC, when it was frozen in the snow with a mixture of milk and rice. Today China offers ice creams in a variety of colors and flavors, have you heard of the infamous green bean flavor? A national delicacy you should definitely try once.

The world’s largest man-made structure is the Great Wall of China which spans a jaw-dropping 8850 km. Even more astounding is the fact that this wall has stood the test of time, as it’s been unearthed that the mortar used to hold the stones in place was made out of sticky rice. And no, contrary to popular belief the wall can’t really be seen from space.

Ping Pong is one of China’s most popular sports, and it has been a national sport in the country since 1950. So it’s therefore of no surprise, that out of 32 gold medal winners from the Olympics since 1988, 28 are Chinese. And if you’re wondering, the game doesn’t originate in China but in England, where it is called table tennis.

Chinese people are responsible for many inventions, but fortune cookies aren’t one of them. The cookies’ origin is vague, but there’s a commonly held belief that they were invented by Japanese immigrants who worked at a noodles’ restaurant in San Francisco in the 19th century.

The size of China and the US is roughly the same, but while the US is divided into four time zones, China has only one. China used to have 5 different time zones, but since 1949 when the Communist Party came to power, one time zone was set according to Beijing time. And because of this, when you visit China’s western regions at certain times in the year, you can watch the sunrise at 10 am.

9) The sounds of a culture

The Chinese language has plenty of homophone words, a matter that bears a practical and critical effect in the culture. For instance, the words ‘clock’ and ‘end’ in Chinese are homophones (pronounced Zhong), and because of this, giving a Chinese person a clock as a gift is not a good idea. In contrast, on many holidays in China it is customary to eat fish, because the Chinese word for fish (Yu), sounds like another word that means abundance and wealth.

In the year of 2020, PTL Group celebrated it’s 20th anniversary. After two decades of experience in business support in China, PTL Group is your ally in China. Check out our range of multidisciplinary services, that span from company registration in china, HR services in China, logistics, and so much more. 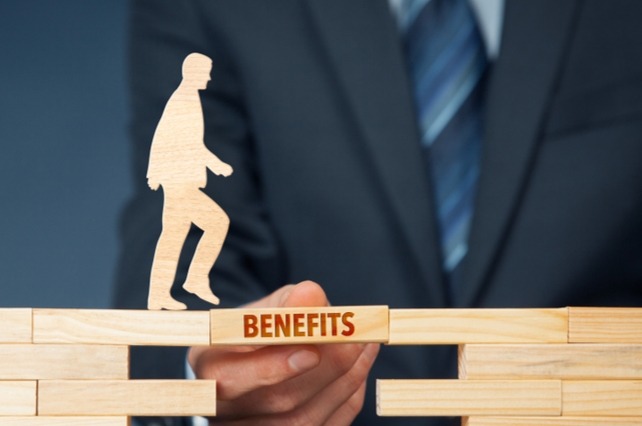